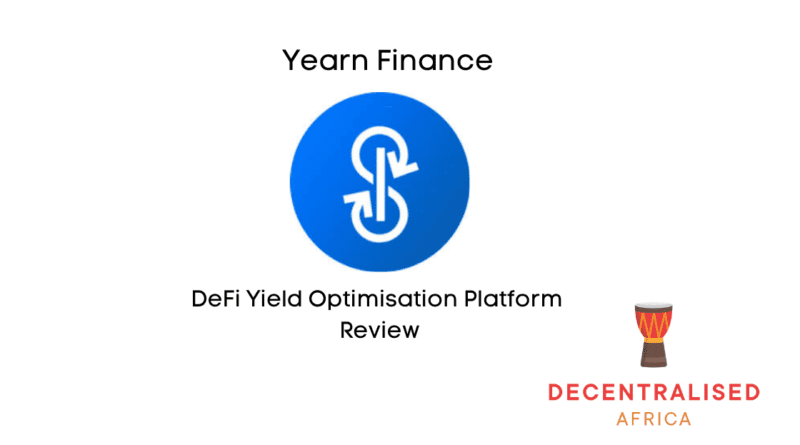 In the first few months of 2020, as wildfires raged in Australia and a coronavirus made its way out of China, a South African developer and DeFi architect by the name Andre Cronje (creator of the Eminence project, and the recently launched KP3R token on the Keep3r Network) was digging deep into his crypto-strategy and trying to figure out how to choose the best lending protocol for his stable coins. Each morning he’d manually look at the protocols and their APY (annual percentage yield) and weigh up whether moving his funds was worth it. DeFi was in its infancy, protocols around the world were still under development or going through light launches, and the handful of options like Compound and Aave weren’t quite keeping Andre satisfied. With all of this in mind…

Andre started designing his own protocol, a solution that would allow him to automate the most timely process of his crypto-strategy and let an algorithm decide on his behalf what the best strategy would be for his stable coins. Thanks to all of this, the Yearn protocol and Yearn Finance were born.

What is Yearn Finance and the Yearn Protocol?

After an idea was born, months of development took place, and the buzz around DeFi grew, Cronje released Yearn Finance and the YFI token on July 17th 2020. However, by the start of October, he had remarkably quit Yearn and DeFi altogether, stating “I do it because I’m passionate, but if people are going to use my test environments, then lose money, and then hold me liable, it means there is 0 upside and only risk for me.”

Behind the YFI governance token is the Yearn protocol, a yield optimization tool that successfully maximises DeFi capabilities by bouncing between the most advantageous lending protocols.

What happened between July and October for Andre to snap?

Whilst we don’t want this article to be about the drama behind the scenes, we should close this story off so that we can go back to exploring the tech.

At the time of the launch, Andre appeared frustrated with the limitations of DeFi and so launched the YFI token, warning followers that “In further efforts to give up this protocol (mostly because we are lazy and don’t want to do it), we have released YFI, a completely valueless 0 supply token. We re-iterate, it has 0 financial value. There is no pre-mine, there is no sale, no you cannot buy it, no, it won’t be on Uniswap, no, there won’t be an auction. We don’t have any of it.”

Despite his intentions, YFI ended up on Uniswap, growing 35000% in the first week as the scarcity and drama surrounding the token created the hype and value that he had tried to stifle. Now, in November 2020, one YFI token is worth around $15,000. Within a week of landing on Uniswap, Yearn overtook Balancer as the 6th biggest protocol, and it has continued to grow since.

Things really went wrong for Cronje in September when he was building a smart contract for a new project called Eminence. He posted a teaser for the project on Twitter and went to sleep. In the night, $15m worth of investment poured in from people trying to get on the project as early as possible, but one user managed to find an exploit and drain those $15m of funds. Cronje took the blame, and he took it very personally, leading to him contemplate quitting DeFi.

Oh, the icing on the cake? The thief returned $8 worth of DAI to Cronje to compensate people, making away with a cool $7m for a couple of day’s work. The strangest part of it all is that it technically wasn’t a hack, the ‘thief’ actually used working parameters of DeFi to do what he did.

How does Yearn work?

Ok, back to the technology and away from the drama.

The Yearn protocol creates a pool for each stable coin. Once the stable coin is deposited, the user gets yTokens that are the yield-bearing versions of the stable coin they previously deposited. DAI turns into yDAI, for example. So, now, if the Yearn protocol spots a better yield on another platform, its algorithm can decide if it’s worth moving all or some of the DAI over. When the user is ready to make their withdrawal and claim the earned interest, they simply burn their yDAI and they get more DAI back than they started with.

Yearn Finance’s protocol also maintains stable coin consistency, meaning DAI will never change to USDC and USDC will never swap to Tether, because it goes against the wants and needs of the user majority.

Did Yearn stop there?

Since the first version of YFI in July, more improvements to the service have been made, including:

So, despite the early intentions of YFI, Cronje’s vision is not exactly how things panned out, which is pretty much the nature of the unpredictable world of DeFi.  We always advise people in the crypto space to do their due diligence and understand the risks of DeFi before they go pumping money into it. One of the risks of YFI was that after it launched, it quickly locked in $600m in value and with just one person holding the governance admin key – Andre Cronje. At this point, he could have completely sabotaged the project and made a personal fortune, but it wasn’t his intention, thankfully.

The admin key was switched to a multi-signature key and the Yearn community began to do their thing. Now, the Yearn community who hold the YFI tokens play an important role and they are very active and involved with the project on deciding the future of the protocol. Of course, some of these people bought YFI for a few dollars each and they quickly turned into tens of thousands of dollars in just a matter of weeks. We’d be pretty involved too if it were us. 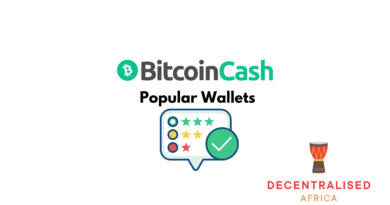 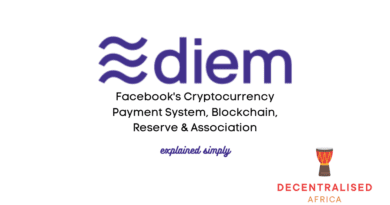 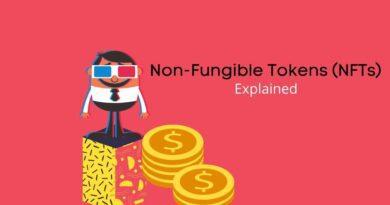 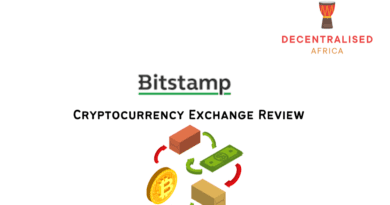 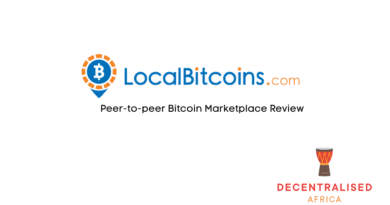 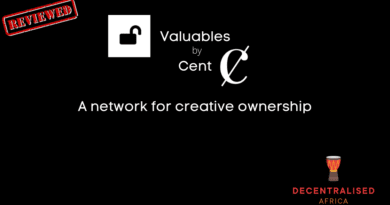