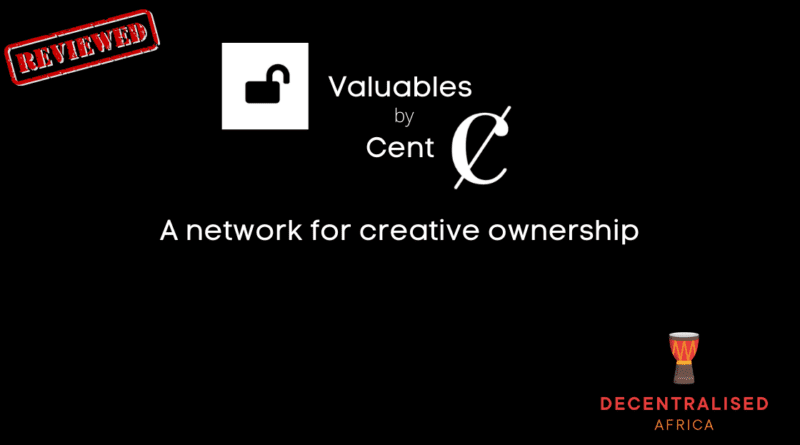 Cent, currently released as a beta version, is described by the team as a platform that provides the tools to create, curate, or collaborate for a living. With Cent, content feeds are meant to be replaced by immersive galleries of creative work with communities forming from the individuals that subscribe to a gallery, subsequently providing an income for its creator(s).

The gallery displays a creator’s work to their community, or the creator can license their work to another gallery and distribute to its community. Any subscriber to a gallery can take an action resulting in the growth of the gallery’s subscription revenue, and will receive proportional compensation for it. All of this is made possible on a platform powered by digital identity.

Cent describes identity as being shaped through work, recreation, and interactions. In their view, digital identity comprises every message, image, video, document, or recording individuals publish on the internet. They expect blockchain-based NFTs to make it possible for people to reclaim ownership of their digital identities. According to Cent, in an ideal world, works that people publish and the online interactions they have should belong to them and their collaborators. They believe that people should be able to control where their content appears, how their data is used, and how it all gets monetised.

In addition, Cent believes that every record of ownership should be kept in a digital storage that is maintained by a public network and no single entity should control this storage, so that people have access to the records as long as at least one single member of the network remains. Furthermore, Cent also believes that digital identities shouldn’t depend on any single platform and that platforms should be interoperable so that people can create their digital identities on any platform and they should be transferable.

Cent asserts that social media platforms such as Instagram, Twitter, and Youtube capture digital identities with the promise of bringing people together or connecting them via the web when in fact the real motive behind their business models is harvesting and selling user data and exploiting user attention for profit.

Using NFTs, Cent aims to replace the attention-based advertisement model with a community-based financing model, optimizing and securing value in peer-to-peer transactions. This means that attention will be localized within communities that work together to generate income. It is expected that such a move would mean that creative works will be made from an authentic perspective, and not just to gain attention.

Cent wants to make it possible for creators to publish work to a gallery, supported by subscriptions and licenses. This means that for instance, if someone purchases a subscription to a gallery, they can be granted access to not only view the published work but to also connect with the gallery’s community or promote the gallery.

According to Cent, published work can also be licensed for distribution in another gallery, giving them an asset to build their community, and giving the creator the one-time sale. The license itself is an NFT that authenticates the file as the creator’s original. Kind of like their autograph, but on digital content. If there are multiple creators on the work for example an editor for a story or a set designer for a music video, they are entitled to their fair portion of a licensing sale, which is pre-specified in the smart contract. Subscribers to a gallery can also participate in the growth of its community by taking actions that increase total subscription revenue such as sharing content or writing reviews. If successful, growth collaborators are entitled to a portion of the newly earned subscriptions.

To use Cent, you have to fund your wallet by connecting to your Web3 crypto wallet e.g. MetaMask.

Once you’ve funded your Cent wallet, you can then create a gallery of your creative work and get rewarded in Cent tokens. 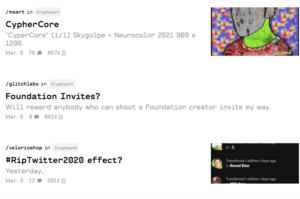 Non-fungible tokens (NFTs) make digital content one-of-a-kind.  The creator is the only person who can claim ownership of an NFT. This means that they will also have control of the NFT including the ability to resell or distribute it. The NFT will appreciate or depreciate in value similar to other assets. NFTs have enabled verifiable authenticity and ownership for any digital file as soon as it is “minted” to the blockchain. Popular NFT projects today are SuperRare, Async.Art, and OpenSea.

According to Cent, NFTs put creators in control of their IP and enable guilt-free collaboration, because fair and reliable ownership splits can be independently facilitated between multiple creators. This means that people don’t have to work under a corporate structure that holds ownership hostage over the creator’s success. Additionally, that means no more litigation on disputable rights to creative IP between multiple creators on a project.

Tweets are the latest digital assets to be monetised through so-called non-fungible tokens. Recently, there was quite a buzz around Jack Dorsey, the co-founder & CEO of Twitter and Square offering to sell the first tweet as an NFT on Cent’s platform Valuables where people can buy & sell tweets. The highest bid at the time of writing being US$2.5 million or circa 1630 Ethereum. 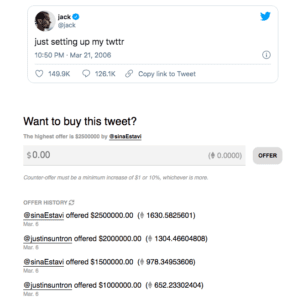 According to Cent, the tweet itself will continue to live on Twitter. What the bidders are purchasing is a digital certificate of the tweet, which is unique because it is signed and verified by the creator. The autographed digital certificate will only be issued once on Valuables. It is signed using cryptography, and includes metadata of the original tweet such as when the tweet was posted, the text contents of the tweet, timestamp of the tweet, and the digital signature from the creator’s crypto wallet address.

So why would anyone pay to own a tweet?

Cent is of the thinking that owning any digital content can be a financial investment, or it can hold sentimental value, or even facilitate a relationship between collector and creator. Something akin to an autograph on a baseball card, the NFT itself becomes the creator’s autograph on the content, making it scarce, unique, and valuable.

Simply visit v.cent.co and input the url of the tweet you want to make an offer on.

How do I sell my tweets using Valuables?

1. Login to Valuables with your Twitter so we can verify which tweets are yours.

2. Add the metamask extension to your browser to interact with cryptocurrency.

3. Review and accept any offers for your tweets.

To answer some of your questions regarding this new phenomenon in the crypto & NFT space, let’s take a look at what Cent states in their FAQs:

Once that’s completed, you’ll receive the Ethereum in your wallet within an hour.

What can you do with tweets that you own?

You can resell them on Valuables or display them in your online gallery. As with any collectible, you can choose to just keep it in a private collection.

Where does the money go?

95% goes to the original tweet creator. 5% goes to running Valuables by Cent.

How many times can someone mint the same tweet?

The tweet itself can only be minted once on Valuables. The NFT however, can be bought and sold an unlimited number of times.

How to counter someone else’s offer on a tweet

The counter-offer must be an increase of 10% or  $1, whichever is more. Though all values will be shown in $USD, your counter-offer minimum will be calculated using the current price of Ethereum, a value that can fluctuate from the time you make your offer.

What if the creator doesn’t accept an offer to buy their tweet?

It simply means your offer hasn’t been approved. You can cancel and receive your money back 24 hours after you made the offer.

What if the creator or buyer changes their mind after accepting my offer?

Transactions on the blockchain are irreversible. So for example, if the buyer chooses to, they can always sell it back to the original creator, or you can give it back for free.

Whose tweets can you buy?

Can you make an offer on your own tweet?

No, but Cent is currently developing ways for creators to mint their tweets without having to sell.

All metadata lives on the Matic blockchain.

For more about Cent and Valuables please visit their websites details. 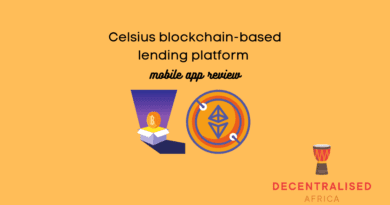 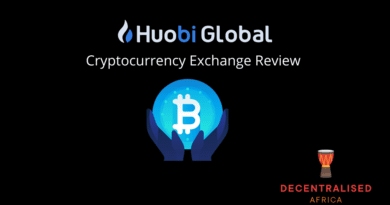 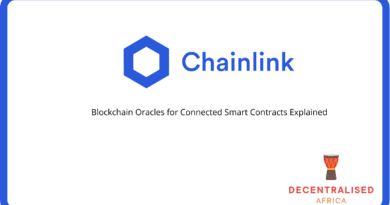 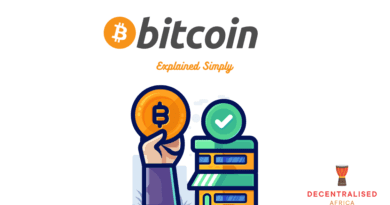 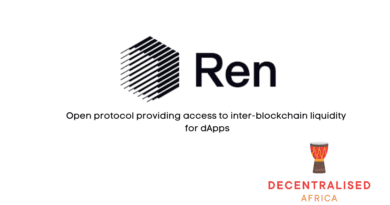 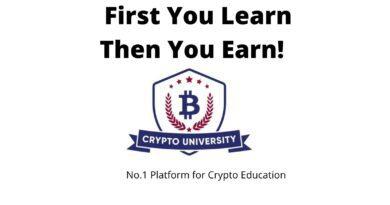