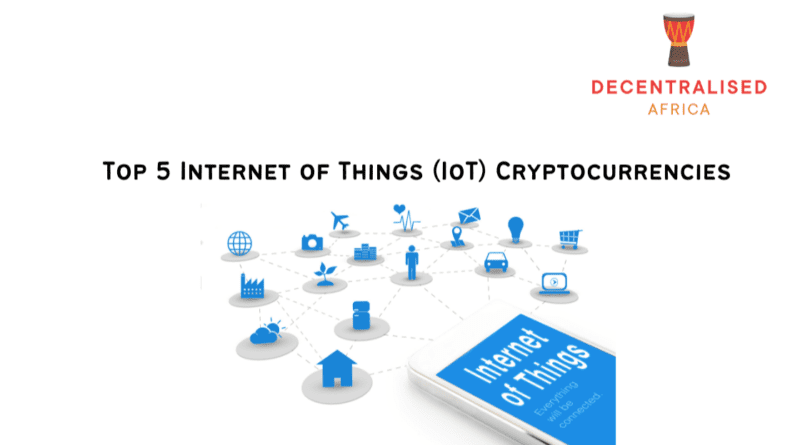 VeChain (VET) launched in 2016 as a blockchain-powered supply chain platform. By using distributed governance and Internet of Things (IoT) technology, VeChain’s objective is to facilitate the creation of an ecosystem that provides solutions to problems in supply chain management. VeChan’s goal is to improve the efficiency, traceability and transparency of supply chains and at the same time help reduce costs and give users more control.

The VeChainThor blockchain is meant to expand on some of the building blocks of Ethereum such as the account model and the EVM to ultimately provide innovative technical solutions powered by their governance and economic models.

VeChain’s two token system (VET+VTHO) is said to enable the separation of the cost of using blockchain from market speculation. Because of the correlation with the blockchain resource utilisation, and the monitoring of the VTHO supply and demand, the cost is said to be more predictable.

VET tokens can be purchased and traded on exchanges such as Binance, FTX, Huobi, and more.

An open source and scalable distributed ledger technology, IOTA supports frictionless value and data and transfer with no fees. By providing a trust layer for internet connected devices, IOTA apparently makes it possible to utilise the network as a source of trusted data while enabling value transfer. All this is reportedly made possible through IOTA’s open network of nodes.

IOTA’s Data Marketplace initiative is aimed at addressing many challenges and facilitating the exploration of new IoT or machine-to-machine solutions and business models. One key distinctive feature to note is that IOTA is a distributed ledger and not actually a blockchain. It’s proprietary technology known as Tangle acts as a system of nodes that confirms transactions. According to IOTA this means that the platform offers better speeds than conventional blockchains. Since there’s no blockchain or miners, IOTA does not have fees which also means that transactions can be processed without congestion.

According to the team, the ultimate goal for IOTA is to become a leading platform for executing transactions between IoT devices. IOTA token is designed to offer efficient, secure, real-time micro-transactions without fees. IOTA tokens can be traded on crypto exchanges such as OKEx, FTX, Binance and Huobi, among others.

Helium is described as a decentralised blockchain-powered network that is tailored for IoT devices. The Helium mainnet makes it possible for low-powered wireless devices to communicate with each other and to send data across its network of nodes. These nodes are essentially hotspots since they are an amalgam of a blockchain mining device and a wireless gateway. To operate a node, a user has to mine and for this they receive rewards in the form of Helium Network Token (HNT) which is Helium’s native token. HNT is the digital currency which is mined by the hotspots during the process of wireless IoT network operations.

Helium’s goal is to establish a distributed network of hotspots which would create public, long-range wireless coverage for LoRaWAN-enabled IoT devices. When LoRa-enabled IoT devices connect and when wireless coverage delivered by peers’ LoRaWAN gateways is validated, hotspots’ miners earn HNT. By using a system called ‘proof-of-coverage’, Helium Compatible LoRaWAN gateways are said to be able to mine more HNT if they are in the range of other Helium compatible LoRa gateways, as long as they are at least approximately 300 meters apart. If connected to a nearby hotspot, a ‘proof of coverage’ is supposedly delivered in order to validate the real availability of LoRa gateway and the related coverage as well.

Upon confirmation the generation of HNT is triggered through the use of the gateway-embedded miner, thereby producing rewards for network participants and providing coverage for long distances across communities. Helium’s goal is to establish a wireless economy that has two units of exchange i.e. HNT and data credits which would be used to provide access to an open wireless IoT network. The data credits are a $USD-pegged utility token that is derived from HNT in a burn transaction and they are utilised for settling transaction fees required for wireless data transmission on the Helium network.

Hotspot hosts have the opportunity to earn HNT by deploying and maintaining network coverage, whilst developers and enterprises using the Helium network are able to build IoT apps and connect devices.

DigiByte is an open-source UTXO blockchain that is essentially a permissionless and decentralised immutable ledger. Originally Digibyte made use of the Bitcoin and Litecoin code-base but with its own specific genesis block and a truly independent blockchain with a particular focus on speed, security, and on-chain scalability. DigiByte has been through non-contentious soft-forks and a hard-fork, however, none of them resulted in a chain-split. In fact, there has been consensus and upgrades of the DigiByte network have gone into effect.

DigiByte consists of three main layers. There’s the core protocol which features nodes that communicate in order to relay transactions, a public ledger and app-store like top layer where different types of digital assets can be created and smart contracts encoded with ease utilising the DigiAssets protocol which sits atop on the DigiByte blockchain.

DigiByte token DGB has a maximum supply of 21 billion and it is said that by 2035 it will be fully mined.  Miners are paid in DGB for validating transactions on the Digibyte blockchain. DGB can be traded on many exchanges including KuCoin, OKEx, Huobi and Binance.

IOST is an enterprise level open-source blockchain infrastructure that is apparently designed for security and scalability. It is said to utilise what is called a ‘proof-of-believability’ (PoB) consensus algorithm and efficient distributed sharding (EDS) in order to make sure that transactions processed on the network are fast and efficient.

IOST aims to create an ecosystem that includes applications in DeFi, DApp games, and even social networking. Internet-of-Service Token or IOST is the blockchain’s native token. IOST also has a token supply of 21 billion and the tokens can be traded on Bittrex, Binance and many other cryptocurrency exchanges. 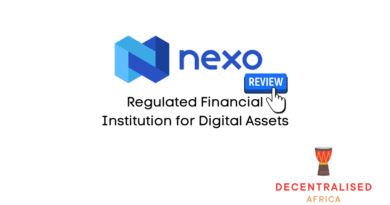 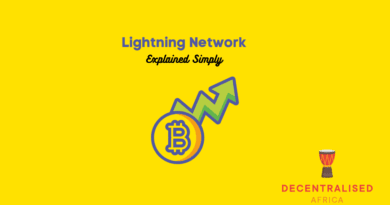 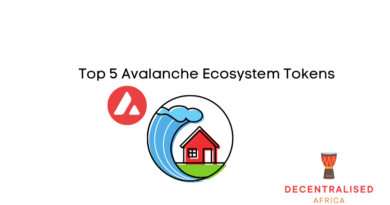 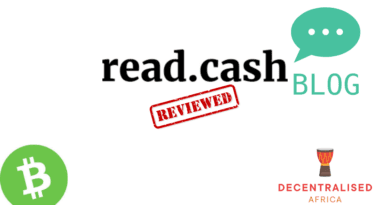 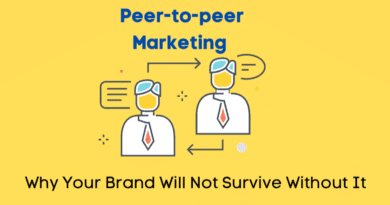 Peer-to-peer Marketing: Why Your Brand Will Not Survive Without It 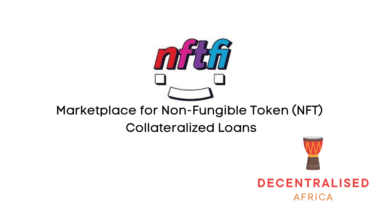