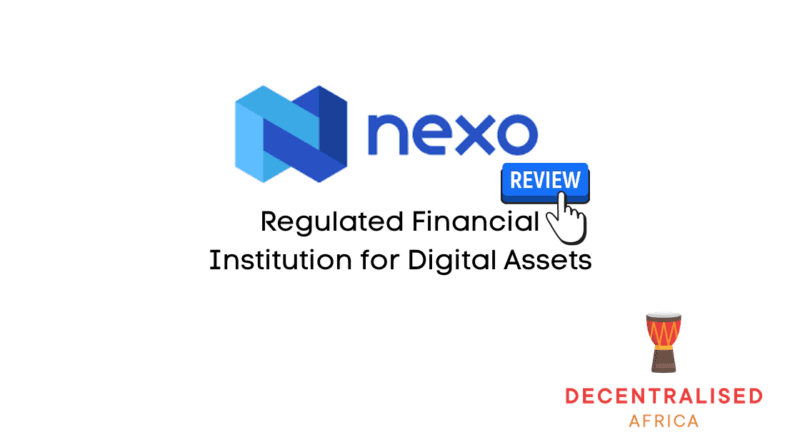 One of the primary challenges the cryptocurrency industry faces is its somewhat controversial reputation. While Bitcoin may have been used by some rogues for illicit activities in its earlier days, research shows that criminals are shifting over to privacy coins for their shady dealings. At the same time that criminals are moving away from Bitcoin, more regular people are moving in and realising the massive positive impact that blockchain technology and digital assets can bring to the world. This is driving demand for a whole range of cryptocurrency oriented financial services and products.

Nexo is one of the many cryptocurrency projects which is rushing in to satisfy this new consumer demand. Fully regulated in Europe, Nexo unites classical finance and cryptocurrency by allowing you to take out loans in fiat (USD, EUR, etc.) while using cryptocurrency as collateral. No credit checks are required, interest rates are fixed, and there are no deadlines to pay back the loans. At the same time, it offers incredible interest rates of up to 10% paid daily  to those who lock their finances with the platform.

Nexo is a subsidiary of a Swiss financial company called Credissimo. Founded in 2018, the platform has served nearly 1 million users and issued over 3 billion USD in crypto-backed loans. Nexo’s loans are available in over 200 countries and over 40 fiat currencies can be borrowed using cryptocurrency. It is important to note that unlike many other platforms we have covered, Nexo is completely centralized. While die-hard cryptocurrency holders may dislike this, it makes the platform more familiar to legacy institutions and consumers.

How does Nexo work?

As with decentralized lending, if you want to take out a loan using cryptocurrency as collateral you must be overcollateralized. This means that you must deposit more cryptocurrency (in USD, for example) than the USD amount you will be borrowing. This collateralization rate is around 50%, meaning that if you deposit 1000$USD of Bitcoin on Nexo, you will be able to withdraw 500$USD as a loan. This is because the value of that Bitcoin can change quite a bit over time.

Unlike decentralized lending platforms, Nexo requires you to complete KYC (know your customer) information. This means you will have to provide some government issued documentation to make an account on their website if you want to take out a loan.

Once that has been done, you can wire your loan to your bank account or use the funds to load your Nexo debit card. Since it is powered by MasterCard, the Nexo card is accepted by over 4 million stores worldwide. Also unlike decentralized lending platforms, Nexo loans have fixed interest rates (these tend to be variable in DeFi lending and borrowing platforms).

While interest rates around the globe are hovering around or below zero, Nexo makes it possible to earn up to 10% interest on your savings. If you hold Nexo’s cryptocurrency token, NEXO, you can earn even more as Nexo shares 30% of its profits with all holders of their token. The longer you hold their tokens and the more that you have, the more of those dividends you receive. Over 10 million US dollars of dividends have been paid to token holders in just 2 years. The high interest you can earn on deposited funds and the dividends you get for holding the NEXO token come from the fees and interest being paid to Nexo each day by its large user base.

Why is Nexo important?

For those who may be skeptical of decentralized lending and borrowing platforms, Nexo is the best possible alternative. It is fully regulated, fully compliant with Europe’s anti money laundering directives, and all of its cryptocurrency assets are held by Bitgo, a company with a good record of crypto custody. Most importantly, Nexo is showing the world that cryptocurrency is not some shady underground scam – it is a legitimate new dimension of finance which offers incredible rewards to early adopters of the technology. 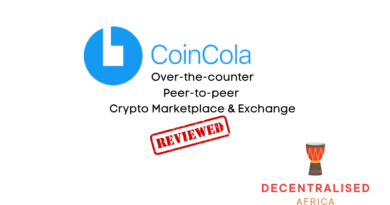 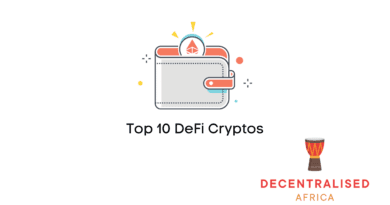 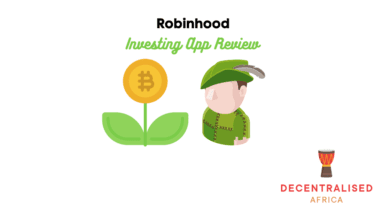 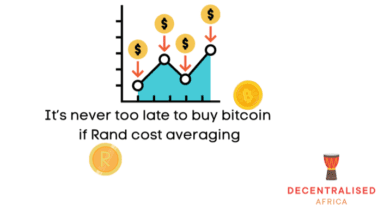 Is it too late to buy bitcoin? Cost averaging with South African (Rand) case study 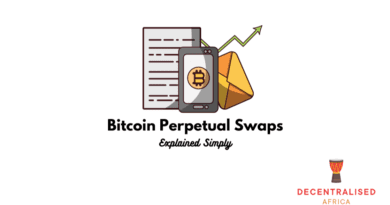 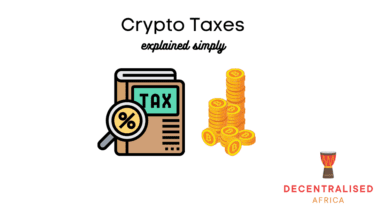 Is it too late to buy bitcoin? Cost averaging with South African (Rand) case study

Different types of tokens issued on the blockchain