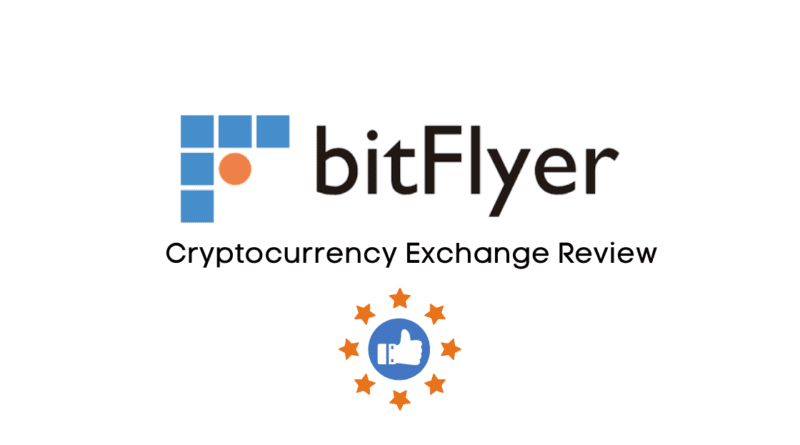 In the USA, bitFlyer launched in 2016 as a subsidiary of bitFlyer Inc. and has headquarters in San Francisco, California. The full list of the US states that bitFlyer operates in can be found here. For USA based users, bitFlyer is one of the few licensed exchanges they can use to buy crypto with USD and easily link their bank accounts to the platform for making deposits and withdrawals. bitFlyer is a licensed payment institution that is authorised in Luxembourg and it is also a registered Virtual Asset Service Provider (VASP) making it subject to AML or CTF supervision. It is said to be the first company that is based in Luxembourg that was able to receive a VASP registration with the CSSF. It also claims to be the first cryptocurrency exchange with licenses to operate across Europe, the US and Japan. bitFlyer also claims to be fully audited by Ernst & Young.

Verification on bitFlyer is required from the onset and the process is simple and straightforward. They use real-time online verification which makes it possible for users to quickly verify their accounts and begin trading on the platform without limits.

The app offers a feature which can be set up to purchase crypto assets automatically. Users can use the feature to buy daily, weekly, bi-monthly, and monthly. This strategy is popularly known as dollar-cost averaging and thus crypto assets will be purchased as long as the user’s account has funds, irrespective of the price.

In order for users to deposit some funds into their account from their PayPal balances, they’d need to first upgrade their account class from Trade to Trade Pro class on bitFlyer. 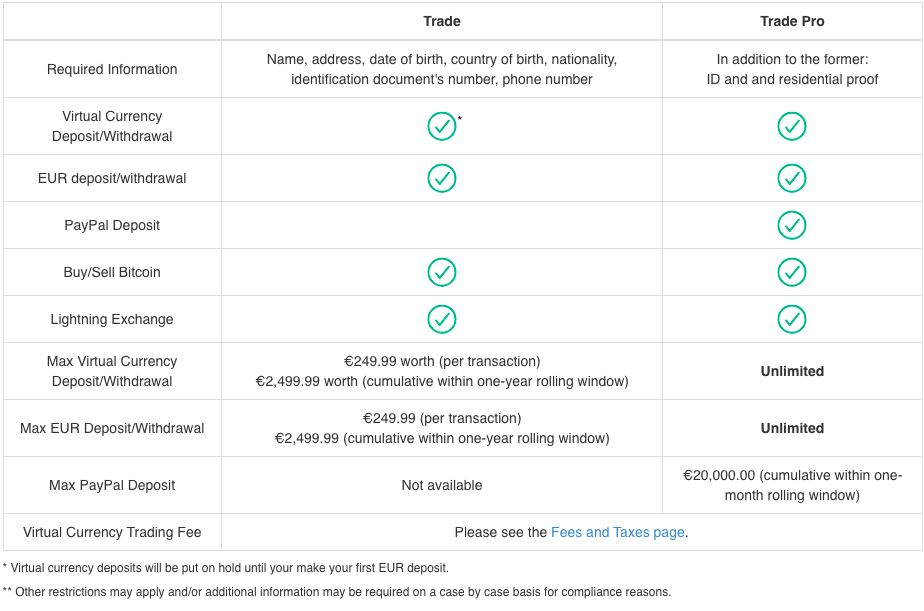 Once a user has completed the necessary verification they can then log-in to their account and click on the PayPal banner or alternatively go to ‘account funding’ which is a page that will take them directly to the PayPal deposit page. From here the user can choose the amount they would like to purchase and then they will get redirected to their PayPal account. Once the confirmation has gone through the user will be redirected to bitFlyer where their funds will be available for them to start trading. In order for the user to enable digital currency withdrawals they can also fund accounts with regular wire or SEPA transfer. The minimum crypto purchase on bitFlyer in Europe for example is 10 EUR and the maximum purchase is around 20,000 EUR per month. PayPal deposit fees are 4.9% + € 0.35 per transaction.

bitFlyer also offers corporate accounts but there are more requirements for meeting the criteria in order to register. Some of the requirements include providing documents such as certificates of incorporation, shareholder certificates, IDs and proof of addresses of all directors, etc.

bitFlyer has a decent referral program where users are able to refer friends to the platform and earn rewards. For instance, a user can earn €10 worth of Bitcoin each time their referee creates an account and trades €100 of crypto or more. What is great is that the referee is also rewarded with €10 worth of Bitcoin for simply signing up with the referral link and doing the minimum trades to qualify. bitFlyer is quick to pay out rewards too. They typically send out the reward within 24 hours following a user’s referral trading €100 or more. The program has no limits to how many people a user can refer to the platform.

bitFlyer has to date not reported a hack which is good for an exchange that has been around for quite some time. Apparently it was actually launched in the aftermath of the Mt Gox hacking scandal and the team placed a lot of emphasis on security which has afforded them a good reputation and has probably worked in their favor, as far as getting regulatory licenses to operate in jurisdictions that are quite strict such as Japan, EU and US.

The team claims to utilise SSL encryption, web application firewall (WAF), IP Anycast as some of the security measures. The exchange reportedly uses multi-signature bitcoin addresses and uses its own proprietary Bitcoin daemon instead of the public Bitcoin daemon. Apparently they segregate customer funds from bitFlyer’s own accounts and over 80% of bitFlyer customer funds are said to be kept in cold wallets, which are reported to be protected by physical security and  surveillance.

bitFlyer seems to be a good exchange overall, offering low fees, and a simple to use interface but also providing advanced tools for sophisticated traders. The fact that they are regulated may be seen as a positive by some people too. The mobile app however appears to not offer the advanced trading features and their strict KYC rules may be seen by others as too intrusive. The fact that they are also quite reserved in their offerings in terms of the number of cryptocurrencies supported on their platform make it a challenge for some investors and traders. In this way bitFlyer can be compared to an exchange such as Luno which despite having a good track record, is still lagging other exchanges that are much quicker to embrace and implement innovations in the fast moving crypto industry. 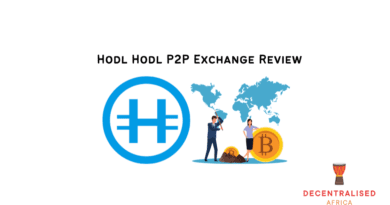 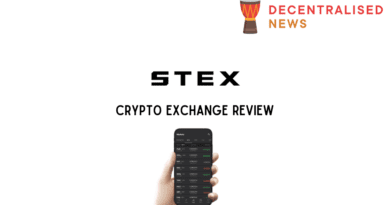 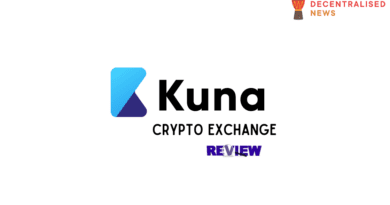 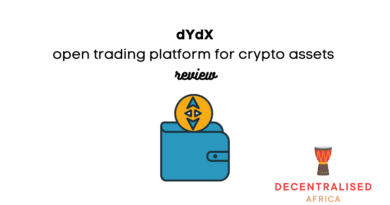 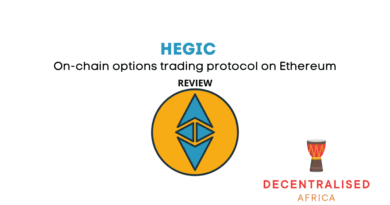 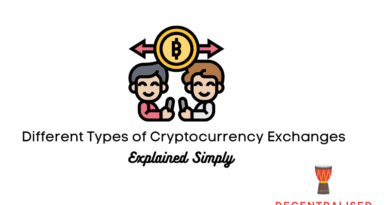